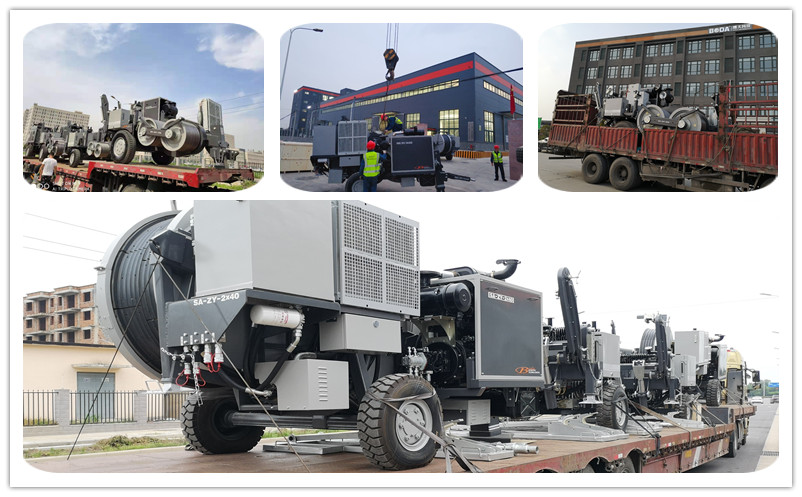 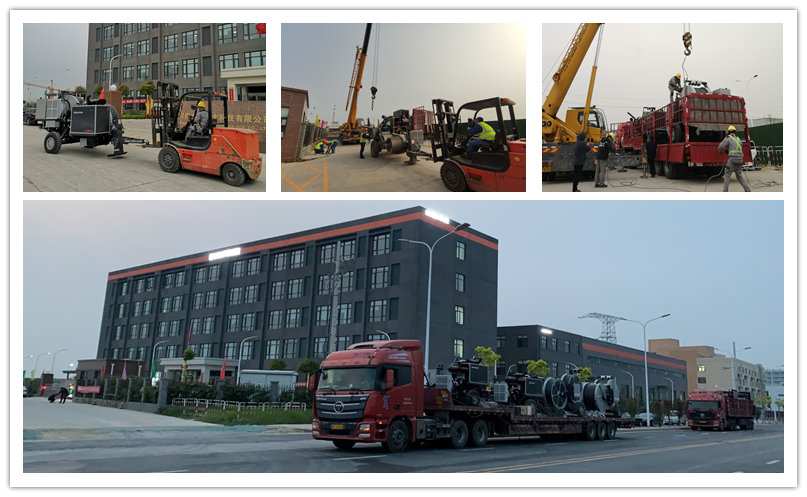 As the outbreak of COVID-19 in January,most of industries and enterprise halt on operation and production.But those negative effect posed to China's economic and social development only temporary and short-lived.In early March, a meeting of the Standing Committee of the Political Bureau of the Communist Party of China Central Committee said China will accelerate the construction of new infrastructure in 7 areas,such as UHV(ultra-high-voltage grids)charging points,etc .

The State Grid Corporation of China recently released a preliminary 2020 work plan for ultra-high-voltage grids and interprovincial electricity projects.UHV electricity transmission has been successfully used in China to transmit both alternating current and direct current electricity over long distances. According to the document, five UHV alternating current projects across the nation are expected to gain approval between March and December.It is said that the State-owned giant said it would invest more than 400 billion yuan in power grid construction, which can draw social investment of over 800 billion yuan into the sector, according to SGCC Chairman Mao Weiming.

As early as two weeks ago,more and more electric transmission projects resumption,the requirement for stringing equipments are rising.BODA overcome difficulties of epidemic,try to speed up production to deliver the contracted equipments according to the customers requirments.By last week,10 machines were delivered to 4 customers,the delivery is expected to faster in the following weeks.